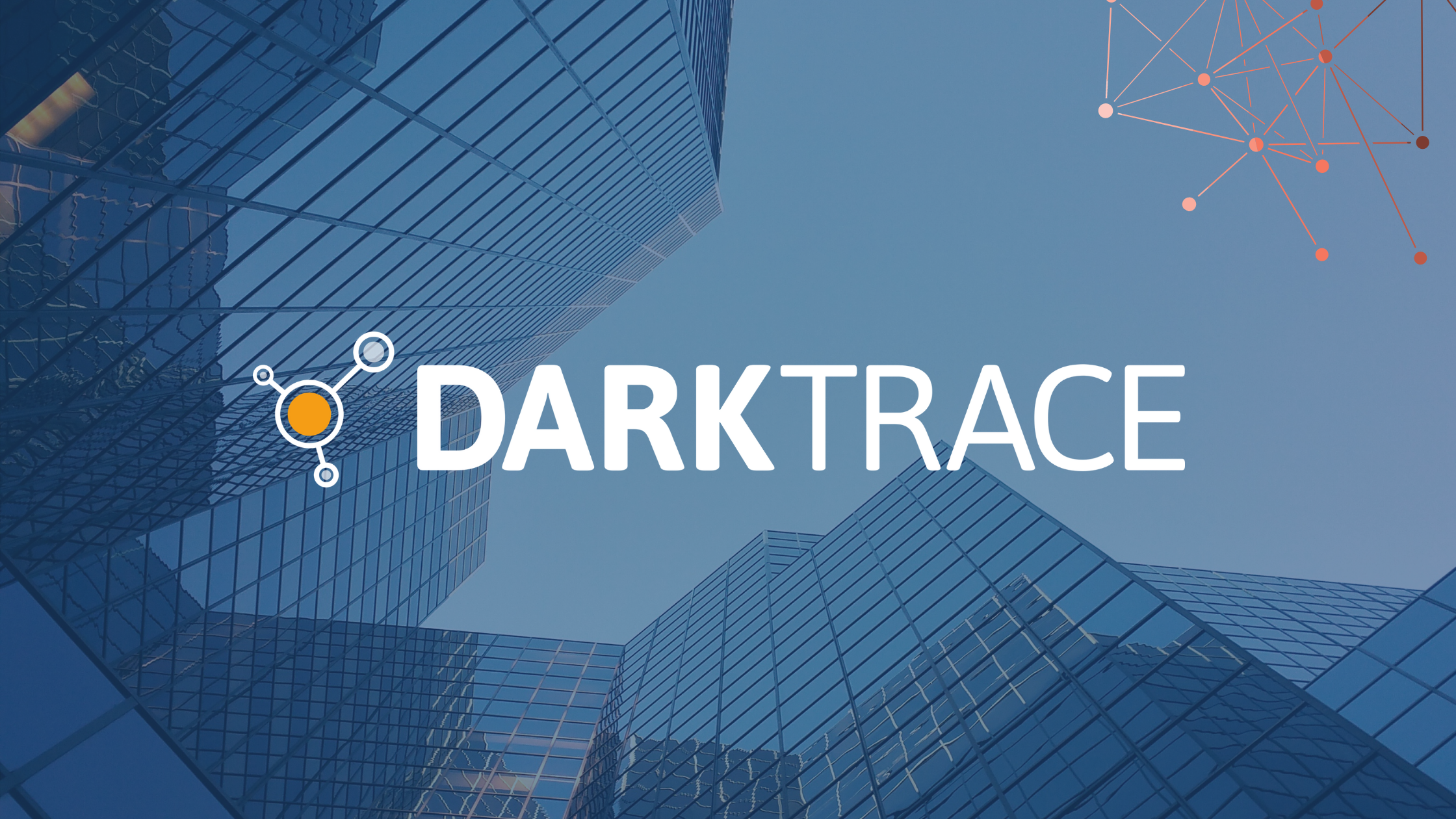 Darktrace, our partner and a leading autonomous cyber security AI company, announced that it has joined the Microsoft Intelligent Security Association (MISA).

The Microsoft Intelligent Security Association is an ecosystem of independent software vendors and Managed Security Services Providers that have integrated their security products with Microsoft’s to better defend against increasing cyber-threats.

Darktrace was nominated to join for seamlessly integrating its autonomous detection, investigation and response capabilities into a number of Microsoft cloud and SaaS environments, and was named Microsoft’s ‘Security Trailblazer’ at the annual Microsoft 20/20 awards in May 2021

Darktrace protects the full range of Microsoft environments, from email and the wider Microsoft 365 product suite to data centers hosted in Azure.

With a unified understanding across email, SaaS and cloud environments, the Darktrace Immune System correlates its findings across the enterprise, enabling more accurate detection, investigation, and response

About Darktrace:
Darktrace, a global leader in cyber security AI, delivers world-class technology that protects over 5,000 customers worldwide from advanced threats, including ransomware and cloud and SaaS attacks. The company’s fundamentally different approach applies Self-Learning AI to enable machines to understand the business in order to autonomously defend it. Headquartered in Cambridge, UK, the company has 1,500 employees and over 30 offices worldwide. Darktrace was named one of TIME magazine’s ‘Most Influential Companies’ for 2021.

A DEEP UNDERSTANDING OF OUR AUDIENCE

EXPERIENCES THAT CONNECT WITH PEOPLE

We are proudly presenting...

#darktrace #skyhigh #mobileiron #questsoftware #siemplify
This site uses cookies
Inquest d.o.o. uses cookies (cookies 🍪) in order to improve the user experience and functionality of the web presentation. Cookies do not contain personal information about you and cannot be used to identify individual users. By continuing to visit the site, you agree to the use of cookies.
Accept